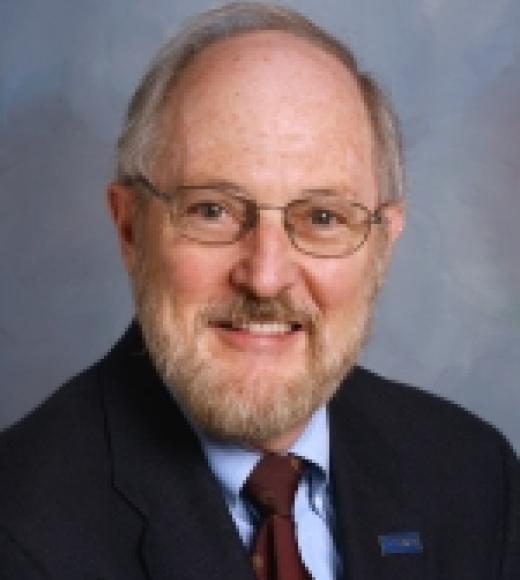 William B. Lacy, Professor of Sociology in the Department of Human Ecology and former Vice Provost for University Outreach and International Programs at the University of California, Davis from 1999-2014.

Prior to arriving at Davis, Dr. Lacy was the Director of Cornell Cooperative Extension and Associate Dean of the Colleges of Agriculture and Life Sciences, and Human Ecology at Cornell University 1994-1998, and Assistant Dean for Research, College of Agricultural Sciences, Penn State University 1989-1994. Dr. Lacy received his B.S. in 1964 from Cornell University, M.A. in Higher Education Administration in 1965 from Colgate University, and his M.A. and a Ph.D. from University of Michigan in Sociology/Social Psychology in 1971 and 1975, respectively. Dr. Lacy has authored/co-authored/co-edited over eighty journal articles and book chapters and six books on education, science policy, agricultural research and extension, biotechnology and biodiversity including: Science, Agriculture and the Politics of Research (1983); Plants, Power and Profits: Social, Economic and Ethical Consequences of the New Biotechnologies (1991); and Making Nature, Shaping Culture: Plant Biodiversity in Global Context (1995). He has received grants from the U.S. Agency for International Development, the National Science Foundation, the U.S. Department of Agriculture, W.K. Kellogg Foundation, and the Ford Foundation.

Dr. Lacy is a Fellow of the American Association for the Advancement of Science and a recipient of two Fulbright awards for international education administrators (Brazil-2001 and Japan-2010) and the German Academic Exchange Services award (DAAD-2004). He founded the UC Senior International Leader's Council and chaired that group from 2002-2005, and is the past president of three national/international professional organizations: the Agriculture, Food, and Human Values Society (1993), the Rural Sociological Society (1999), and the Association of International Education Administrators (2010-2011).