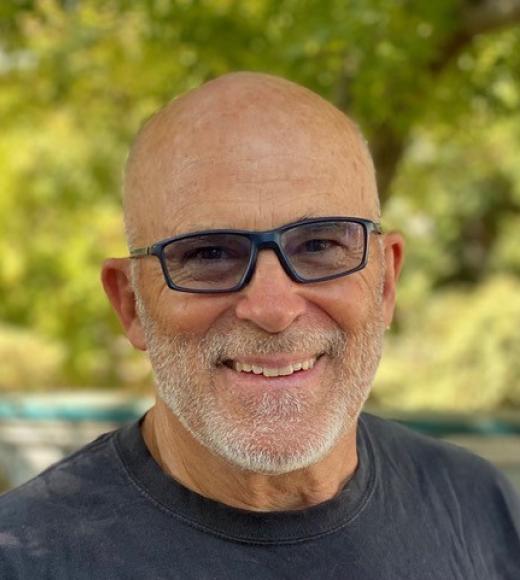 For 47 years Rob's research and professional activity has focused on sustainable, regenerative processes in the landscape. Chronologically, these studies included publication clusters in five areas: landscape perception; solar access, control, and utilization; wind energy and land planning; technology, sustainability and landscape theory; and bioregional research and practice.  He is the author of two books, several book-length monographs, many book chapters, and over 100 academic articles and papers in the field of landscape architecture.

Thayer received nine awards for his research and writing from the American Society of Landscape Architects, including the society's highest award for any landscape architectural work, the 1994 President's Award of Excellence, for his book, Gray World, Green Heart: Technology, Nature, and the Sustainable Landscape. In 2003, Thayer published LifePlace: Bioregional Thought and Practice, by University of California Press. Both books are internationally recognized.

Holding degrees from Cornell University and Stanford University, Professor Thayer was Chair of the UC Davis Department of Environmental Design from 1988-90. He is also a past Chair of the national Landscape Architectural Accreditation Board, with responsibilities for the certification of over sixty university graduate and undergraduate programs in landscape architecture in the United States. He remains a member of UCD graduate groups in Geography and Community Development and has guided Doctoral and Masters candidates both at Davis and Berkeley.

Presently, Rob is working on a book titled Changing Places: Crisis Response and the American Landscape. The book addresses unintentional landscape changes in response to the climate emergency, information “technopoly”, urban-rural polarization, and the COVID-19 pandemic.  It will also describe voluntary and deliberate strategies that respond to and ameliorate the effects of these crises.

Since 1976, Rob Thayer has lived in Village Homes, a solar community in Davis.