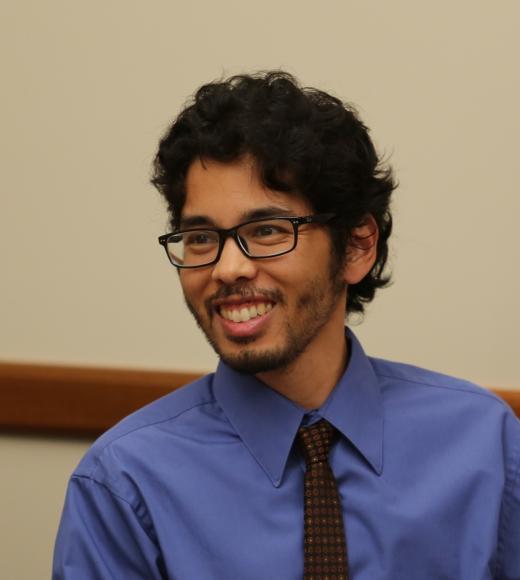 My research focuses on several areas of inquiry linked by an interest in spatial demography, or more broadly, the connections between people and places. This interest currently takes shape in the following three interrelated research domains.  First, I study the consequences of large-scale urban trends and interventions, focusing on inequality, particularly at the neighborhood level, Second, I study the residential mobility of young adults, with a focus on its determinants and consequences for neighborhood attainment and individual health and socioeconomic status.  Third, I study Hispanic migration, specifically its consequences on children and its broader impact on population redistribution in the United States.  Neighborhoods play a central role in my research, and is a theme that unifies many of the projects across the three research domains.  I employ a variety of quantitative methods in my research, including traditional demographic techniques such as multistate life tables and decomposition methods, causal inference methods such as instrumental variables and synthetic control matching, and spatial methods such as multilevel and spatial regression models. I have used data from a variety of sources at different levels of analysis, including areal data from the U.S. Census, nationally representative survey data from the National Longitudinal Study of Adolescent to Adult Health (Add Health), and crime incident point data from the Los Angeles Police Department. As a transdisciplinary researcher I work with scholars from a variety of fields - demography, sociology, geography, public health - and my research has appeared in such publications asDemography, American Journal of Epidemiology, PLoS One, and Population Space and Place.

The Unequal Spatial Distribution of City Government Fines: The Case of Parking Tickets in Los Angeles