Central Park combines a lively bi-weekly Farmers Market and a town square where the community can gather in one place. The award winning urban park also includes a large public garden, teen center, children's fountain and play areas, public art and a central green. Located in downtown Davis, adjacent to the Davis Campus of the University of California. Central Park today is the crown jewel of Davis' impressive park and greenway system.

The expansion of Davis' historical Central Park provided the opportunity to integrate several traditional ideas and innovative elements of landscape architecture to create a mixed-life urban park in the center of Davis, California. Davis is internationally recognized as a sustainable city committed to environmentally appropriate and socially responsible development. The design of Central Park reflects the successful integration of complex ecological, social, historic and artistic concerns. The result is a heavily used and highly loved urban park.

In 1980, after working and living in New York City, Mark Francis moved to Davis with his family and became interested in establishing a central public space for the growing university town (at the time there was no outdoor eating places in Davis). After his failed attempt to remove parking spaces from a park lot in the center of downtown Davis to make a Town Center (this became the E Street Plaza in the 1990s), he asked students in his urban and community design studio in 1983 to explore the idea of doubling the size of the town's historic Central Park. At that time, the City Council had approved a large mixed-use development on the block south of the park.

His students first surveyed the community about their desired use of the site and they discovered a strong preference for a larger park. A group of local residents formed Save Open Space (SOS) to promote this idea. SOS placed a referendum on the city ballot in 1984 asking voters to approve the expanded park. After the measure passed by a wide margin, the City of Davis hired Mark and his newly established landscape architecture firm CoDesign (founded with architect Jim Zanetto in 1983) to plan and design the park. After an extensive community design process, the park was built in phases in the early 1990s.

The Davis Farmer's Market was the first farmer's market in California to be permanently designed into an urban park. After the Davis Farmer's Market moved into the park, sales increased by 30% to over $2 million year. Over 4,000 people have been observed using the park on market days and the popular Wednesday night "Picnic in the Park" which offers food from local restaurants, music, events for kids, and opportunities for families to meet and relax.

Centennial Medallion, American Society of Landscape Architects, Washington, DC. Selected as one of the most important designed landscapes of the last 100 years. 1999.

Awanahee Merit Award for one of the Best Project Built in the Past Ten Years, Local Government Commission, American Institute of Architects and American Planning Association. 1999. 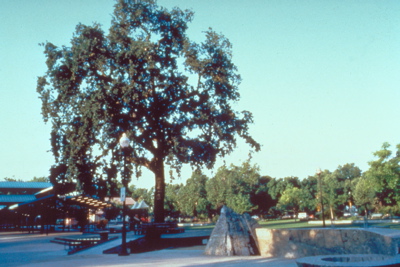 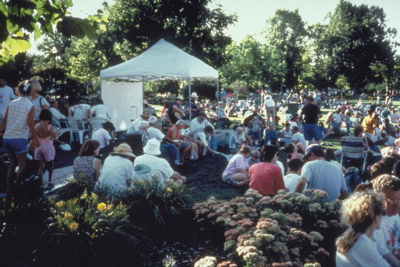 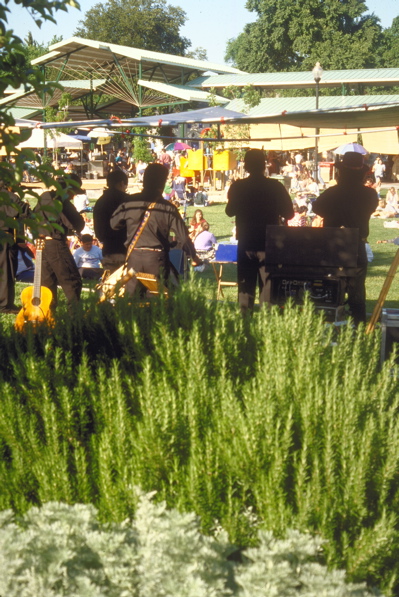 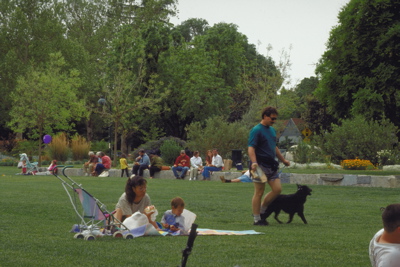 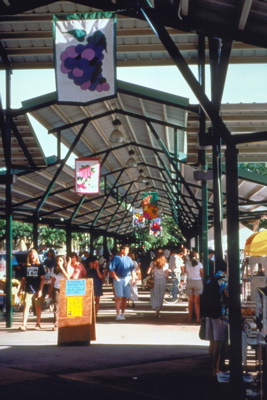 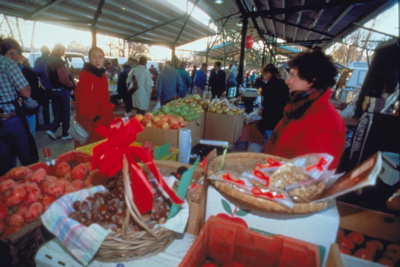 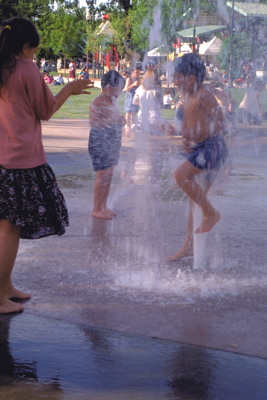 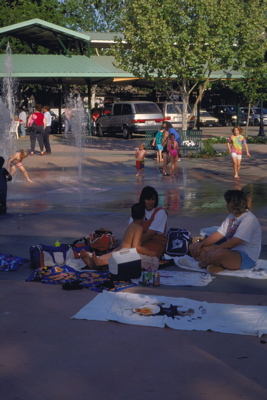 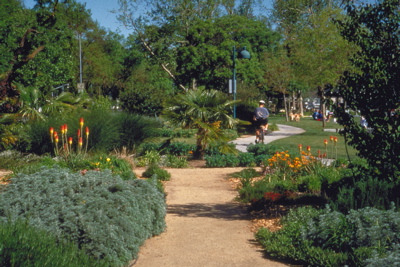 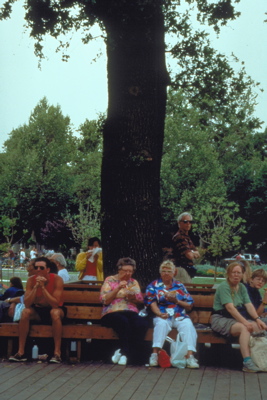 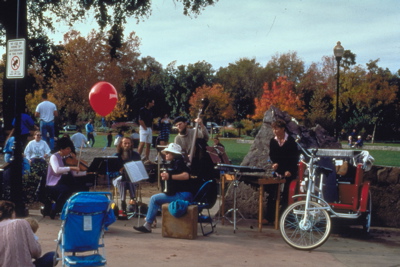 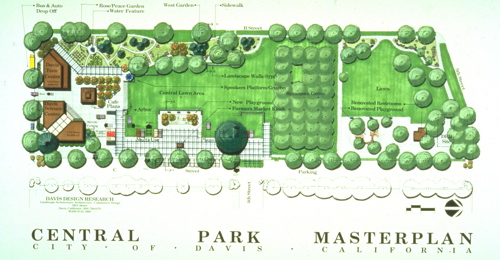 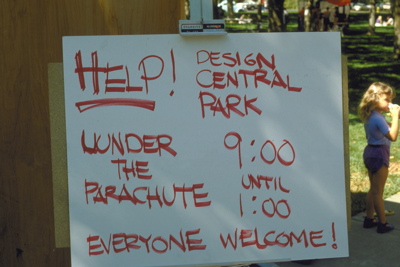 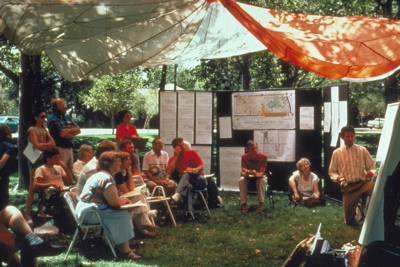 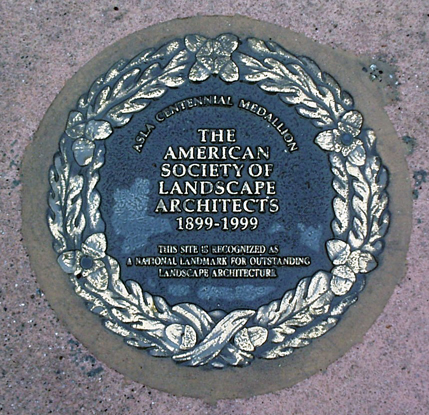