The Davis Greenway Plan proposes fifty miles of bike paths, parks and natural areas into one continuous system of parks and open spaces connecting all parts of the city with green infrastructure. The main feature of the plan include a 15 mile continuous greenway around the urbanized part of Davis with trails, natural areas and parks that will allow running a Marathon or major bike race or more casual walking, jogging or biking without crossing a road. In addition, it proposes regional greenway connections from Davis to Sacramento and the Yolo Basin Wildlife Preserve to the East, Woodland to the North, Winters along Putah Creek and to Vacaville to the West and the Putah Creek Preserve to the South. By 2007, appropriately 60% of the plan has been implemented at a cost of over $4.5 million.

In 1986 Mark Francis was appointed by the Davis City Council to the Citizens Advisory Committee for the Davis General Plan Update. Frustrated by the lack of interest in open space he started to develop his own plan for an integrated greenway plan for the future growth of the city. He asked Kerry Dawson ASLA (then Director of the UCD University Arboretum and now Vice President of the Hudson River Park Trust in NYC) and Stan Jones (then undergraduate landscape architecture student and now Chair of the Department of Landscape Architecture, University of Oregon) to join him in developing the plan further. Stan Jones went on to do his senior project detailing the proposed plan. It was greeted by the City with support and in the late 1980s, Mark and his firm CoDesign was hired to develop the plan further. In 1989 the Davis Greenway Plan was adopted as the City of Davis Open Space Element of the General Plan. It remains through several General Plan revisions as the central open space framework to guide the future growth of the city.

Thinking Outside the Grid 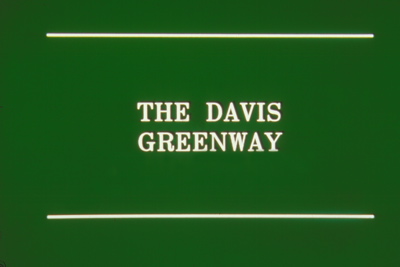 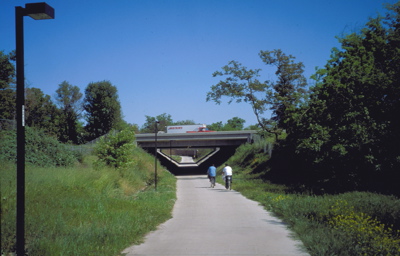 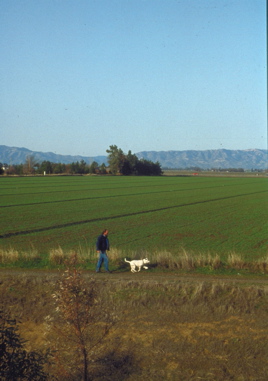 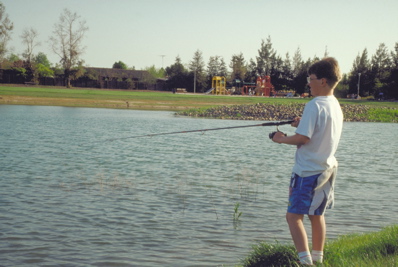 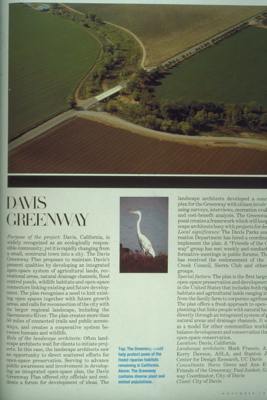 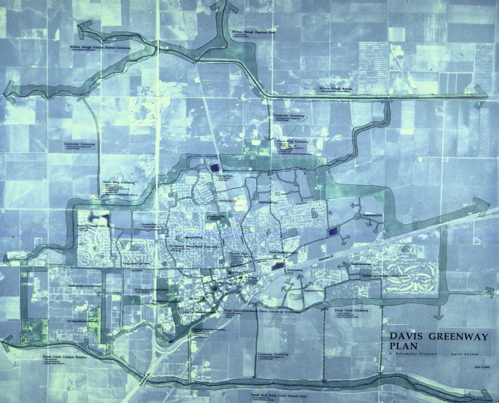 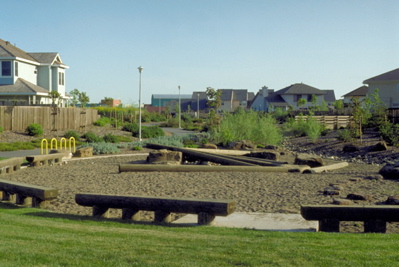 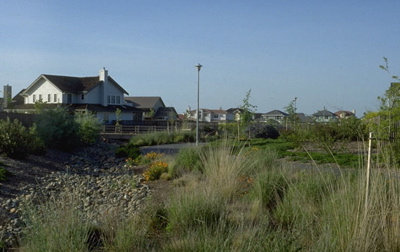 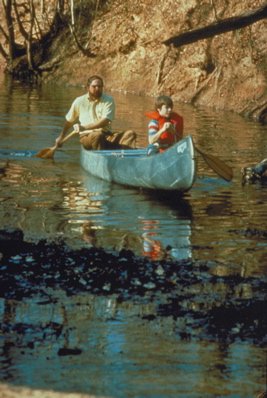 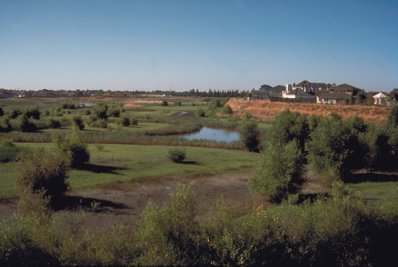 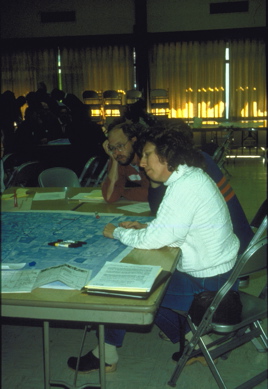 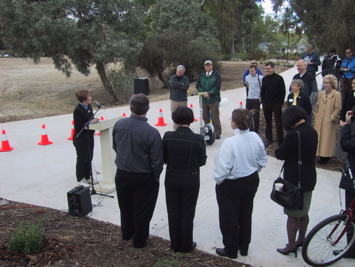 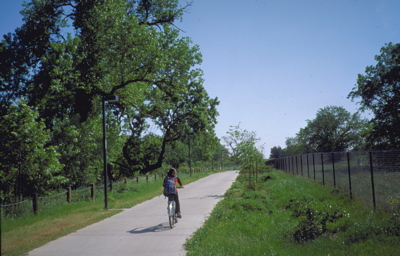 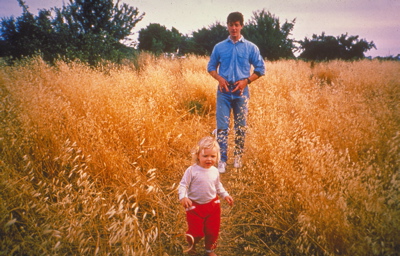 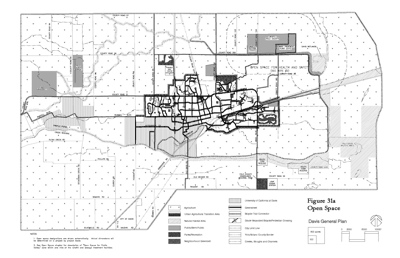