Davis Commons is a retail center on the southern edge of downtown. It consists of small, street-facing, retail shops opening onto a circular, one-acre park and a large plaza furnished with tables, chairs and umbrellas. It is located at 500 First Street--one of the busiest intersections in Davis--and is seamlessly integrated into the established auto, bicycle and pedestrian thoroughfares. It is adjacent to the new urbanist development Aggie Village and the UC Davis Arboretum. The Davis Commons has become an important venue for community life, hosting scheduled events like concerts, picnics and races as well as informal gatherings of friends. It is not uncommon for residents to say, "I'll meet you at the Commons." (Source: developers and UC Davis website)

Mark Francis was contacted by Davis Commons developer Mark Friedman to assist him with the landscape architecture and site planning for his proposed retail project in Downtown Davis. Using the successful Central Park and Davis Farmer's Market as a starting point, the site was designed as a mixed-life place. Design goals included making a comfortable space for people of all ages, a parking lot as a garden and making a strong connection to the University Arboretum.

Featured on the ABC Nightly News as "an example of appropriate development for the 21st Century." 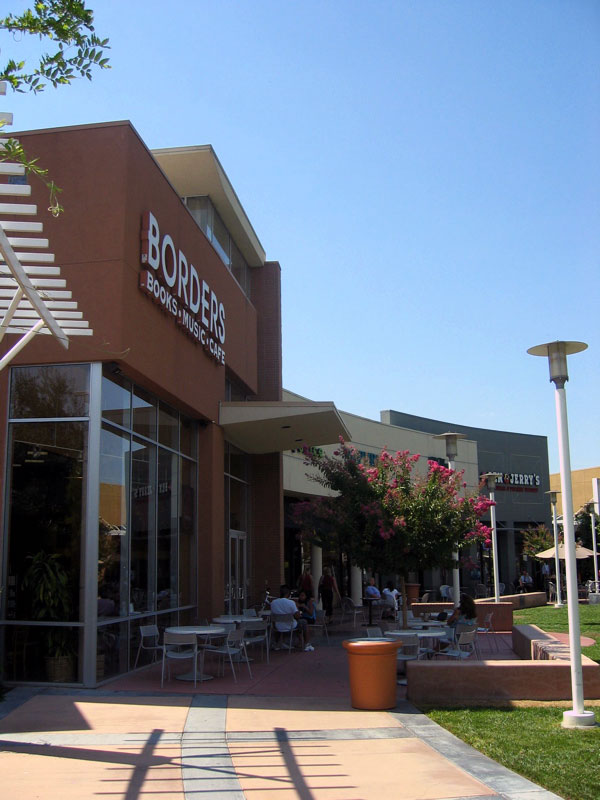 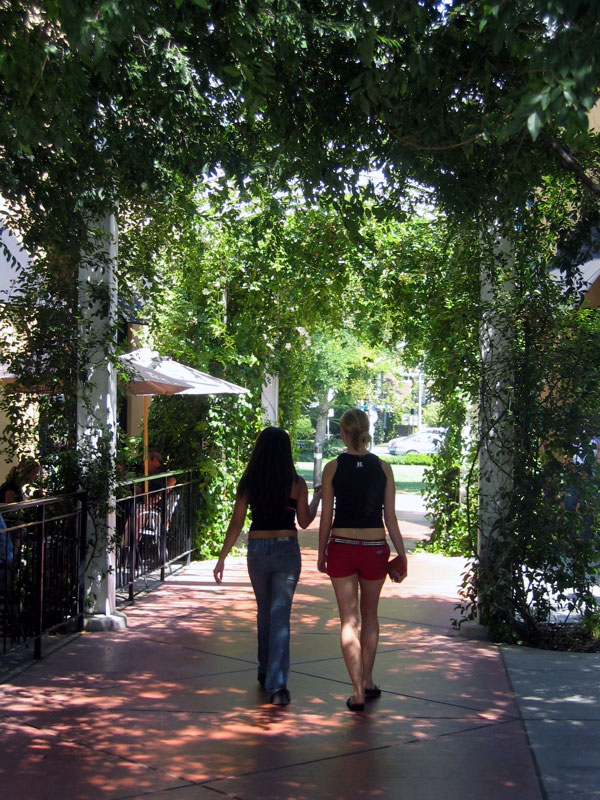 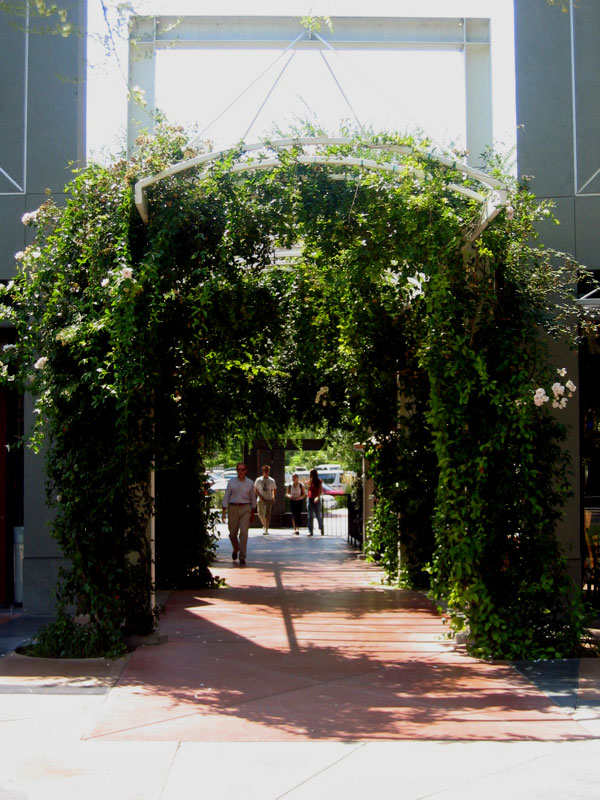 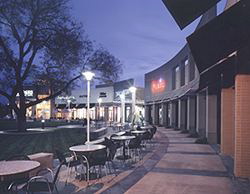 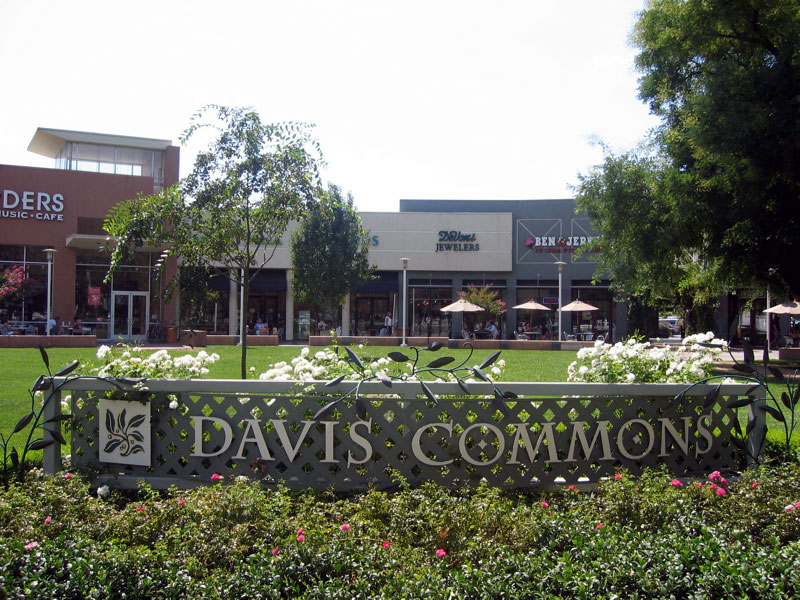 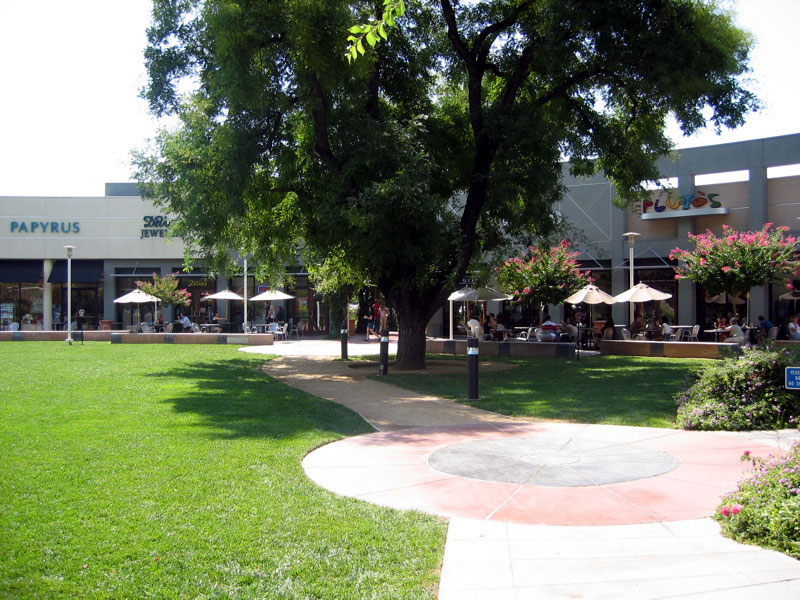 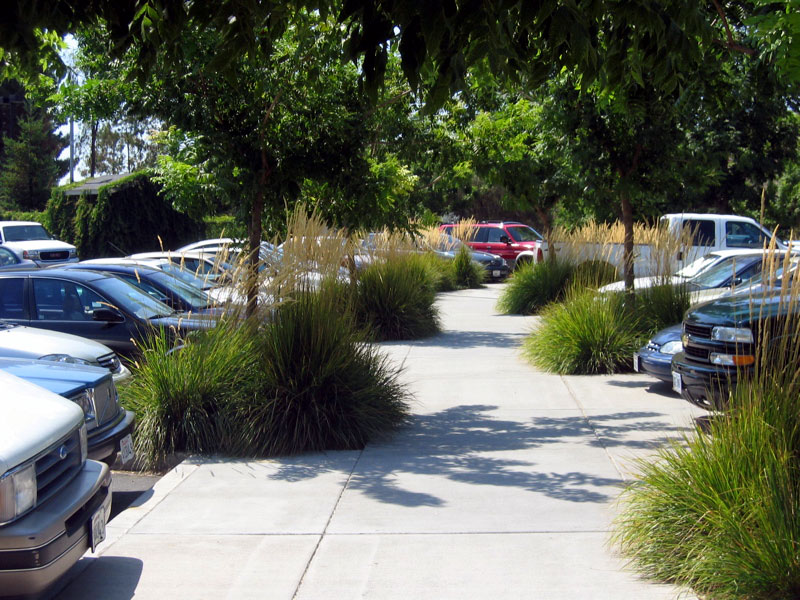 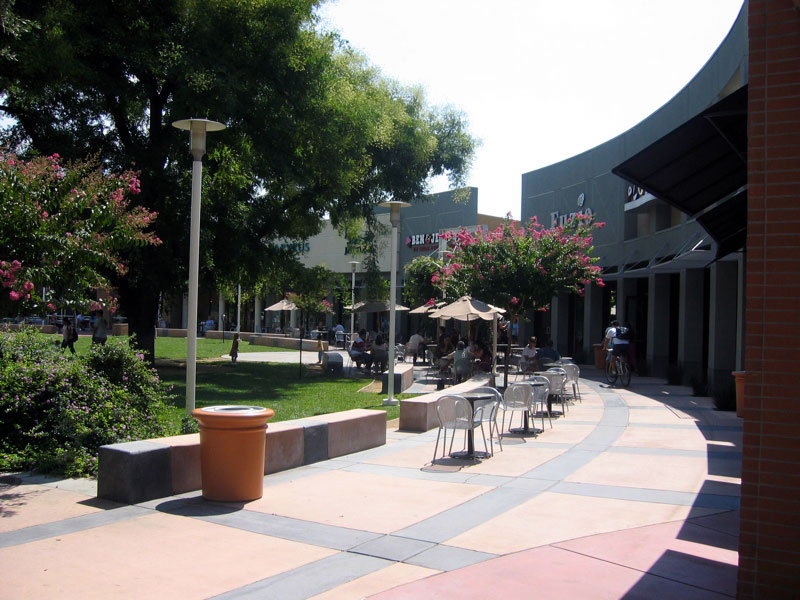