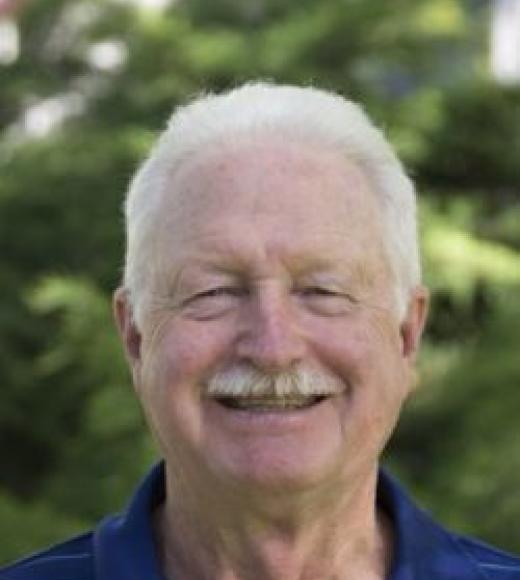 A relatively new area of work for McCulley is golf course design and renovation. He has been involved over the past few years in the renovation of the Palo Alto and San Mateo Municipal Golf Courses. Palo Alto re-opened in '99 to great reviews and 400 round days. San Mateo has recently re-opened with similar praise and recognition. Also recently opened is the new executive course in Salinas, "Twin Creeks" as well as the newly renovated "Salinas Fairways" Municipal Course. Continuing to work in the specialized area of transit-related projects, Amphion just received approval from the Santa Monica City Council of the final design and construction documents for the Santa Monica Transit Mall. This important Southern California project is scheduled to begin construction in early 2001. The Firm is also redesigning about 3 miles of East 14th Street/Mission Boulevard north of Hayward, CA also with a transit emphasis.

Amphion is  completed construction documents for the City of Oakland for redesigning Broadway into a transit-oriented corridor, from Jack London Square to Auto Row. The firm was recently selected to design several more Light Rail Station for RT in Sacramento, CA.

In the area of public open space, Amphion worked on the Master Plan for the City of San Jose's portion of the Bay Trail and a Master Management Plan for Arastadero Park, for the City of Palo Alto.