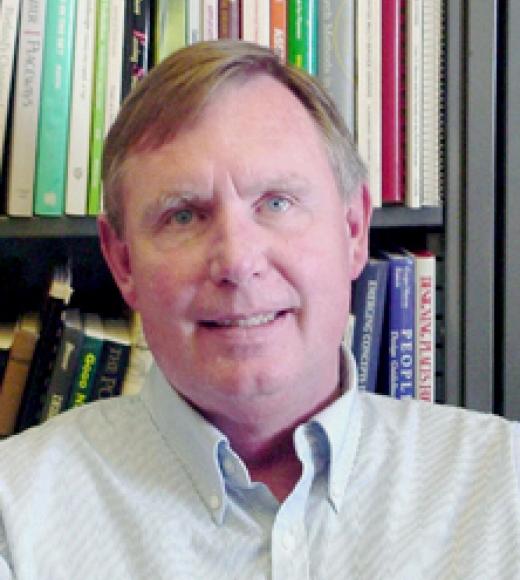 Mark Francis, FASLA, FCELA, is Professor Emeritus and past Chair of Landscape Architecture at the University of California, Davis where he founded and directed the Center for Design Research. He works at the intersections of landscape architecture, environmental psychology, geography, art, and urban design to explore the design and meaning of built and natural places.  His work is concerned with spatial democracy including the theory and design of urban and community landscapes.

Trained in landscape architecture and urban design at Harvard, MIT and Berkeley, he is a founding partner of CoDesign/MIG, where he has designed projects in the United States and abroad. At UC Davis he was a member of the Institute for Transportation Studies (ITS), John Muir Institute for the Environment and Graduate Groups in Geography, Community Development, Transportation Technology and Policy, Horticulture and Agronomy and Social Theory and Comparative History.

Mark has provided invited testimony to Congress as well as local and state commissions on open space and community design. He has served as an appointed member by the U.S. Secretary of Agriculture to the USDA's National Urban Forestry Advisory Council (NUCFAC) and is past Chair of the Environmental Design Research Association (EDRA), where he co-founded the EDRA/Places Awards (with Places Editor Donlyn Lyndon).

Mark has received the Ralph Hudson Environmental Fellowship, was elected a Fellow of the American Society of Landscape Architects in 1999 for his contributions to knowledge in landscape architecture, and is listed in Who's Who in America. Mark was elected Fellow of the Institute for Urban Design in New York City in 2006 and Fellow of the Council of Educators in Landscape Architecture in 2010.  His research has been funded by the Graham Foundation, Landscape Architecture Foundation, Hewlett Foundation, JJR Foundation, U. S. Environmental Protection Agency, National Endowment for the Arts, U. S. Department of Agriculture, Elvenia J. Slosson Endowment for Ornamental Horticulture, UC Berkeley's Beatrix Farrand Fund, and Norwegian Council for Scientific and Industrial Research. In 2018 he received the Career Award from the Environmental Design Research Association (EDRA) for his lifetime contribution to improving understanding of the relationship between design and human behavior.

His design work is concerned with public space including urban gardens, community open space, nearby nature, and urban places. Built examples include the John F. Kennedy Memorial Park and mixed-use complex at Harvard University, Central Park and the Davis Farmers Market, Davis Commons and E Street Plaza in Davis, California, Mission Creek and Plaza in San Luis Obispo, and the award-winning Davis Greenway Plan which was adopted in 1990 as the Open Space Element for the City of Davis General Plan. His design for Central Park and the Davis Farmer's Market has been cited as "a new model for urban parks" by the Urban Parks Institute and the Lila Wallace Reader's Digest Fund. The project received a Centennial Medallion from the American Society of Landscape Architects in 1999 as one of the most significant designed landscapes of the past 100 years and an Ahwahnee Merit Award for one of the best projects built in Western U. S. in the last 10 years from the American Institute of Architects, American Planning Association, and Local Government Commission. He prepared the first Master Plan for the 100-acre $8 million Virginia B. Fairbanks Art and Nature Park for the Indianapolis Museum of Art and was an invited finalist with architect Giancarlo De Carlo to design Giardini di Porta Nuova, a major new urban park in the center of Milan, Italy. He has also served as a master plan and garden selection consultant to Cornerstone Festival of Gardens which opened in 2004 in Sonoma, California.

Mark was commissioned by the Landscape Architecture Foundation (LAF) in Washington, D C to develop a case study methodology that is now widely used in the profession of landscape architecture. His report was published by LAF and the Herberger Center for Design Excellence in 1999 and led to LAF adopting a major initiative entitled Case Studies in Land and Community Design. The results were published as Village Homes: A Community by Design and Urban Open Space: Designing for User Needs, by Island Press and in several articles published in Landscape Journal. His case study method has been recently adopted and republished by the American Institute of Architects as part of their AIA Case Study Initiative, by the Active Living Research Program of the Robert Wood Johnson Foundation and the Sustainable Sites Initiative.

"Mark Francis' The Meaning of Gardens was a key book in turning landscape architects away from the sterility of abstract modernism" - Tom Turner, Landscape Design, 2001 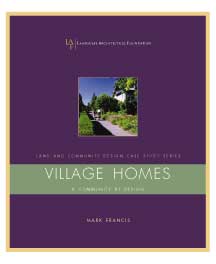 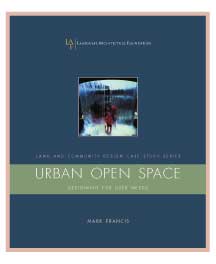 The Meaning of Gardens 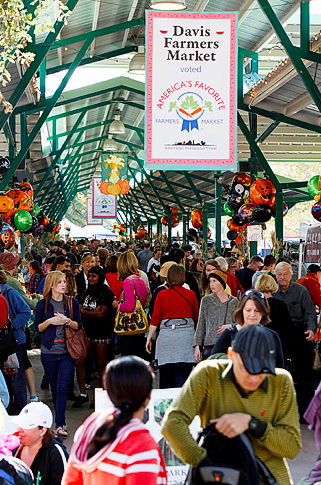 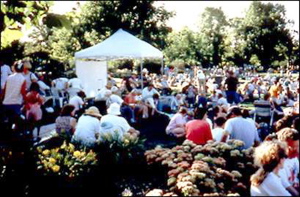 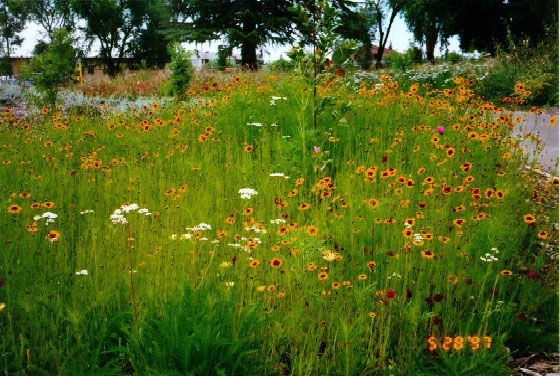 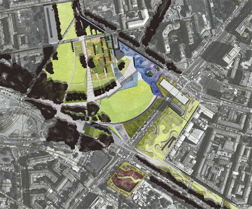 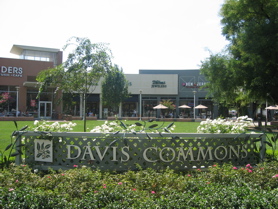 (with Kerry Dawson and Stan Jones) 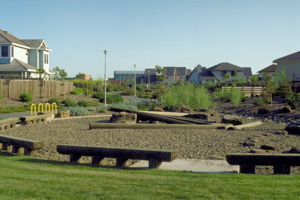